Will you dine on the world’s most popular food today? The answer is “yes” if you plan to eat pizza, according to the USDA. In an analysis of pizza consumption, government researchers estimate that a substantial 13 percent of Americans aged two or older eat pizza on an average day. A government analysis of pizza consumption might seem a bit silly, but it’s actually important because the dish plays such a big role in the American diet. Pizza accounts for a large portion of our daily intake of protein, calcium, sodium and other nutrients- – not to mention calories.

Younger Americans eat the most pizza. Twenty-two percent of children and teenagers (aged six to 19) eat pizza on an average day. Among those who do, the largest share have it for lunch (44 percent) and another 42 percent for dinner. The remainder eats it as a snack (10 percent) or even for breakfast (four percent).

The likelihood of eating pizza on a given day declines with age to a low of six percent among people aged 60 or older.

Visit the Cal Flame website to learn more about our products:  www.calfamebbq.com 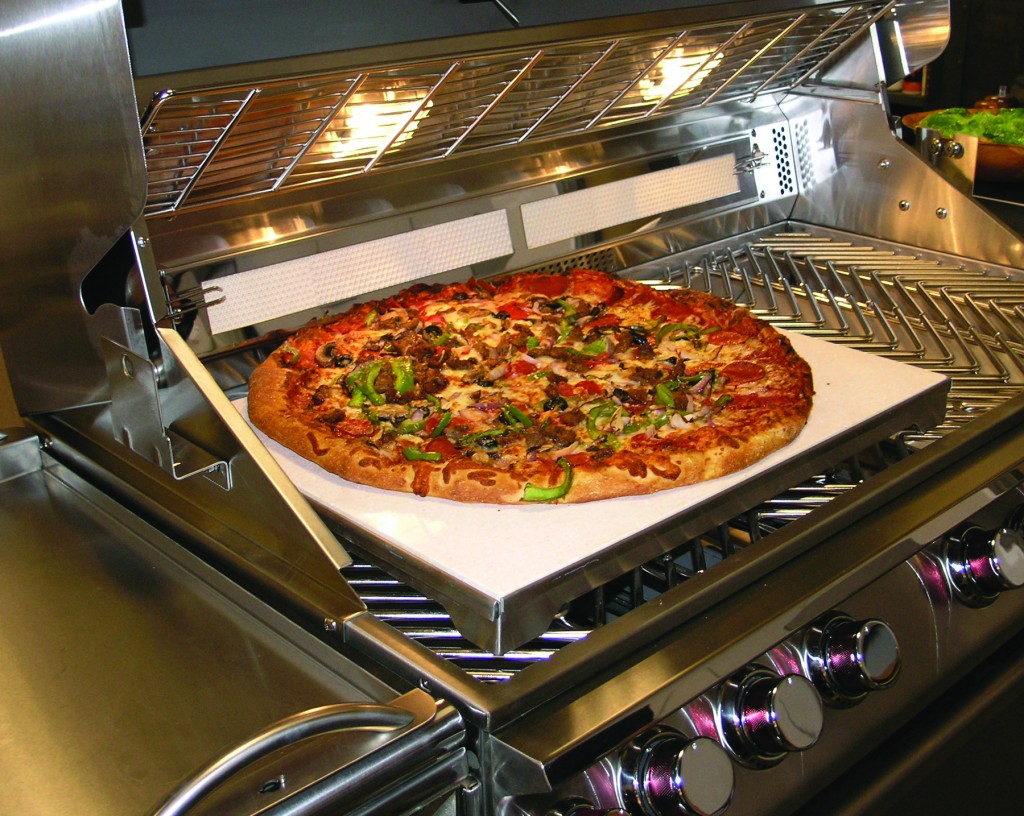 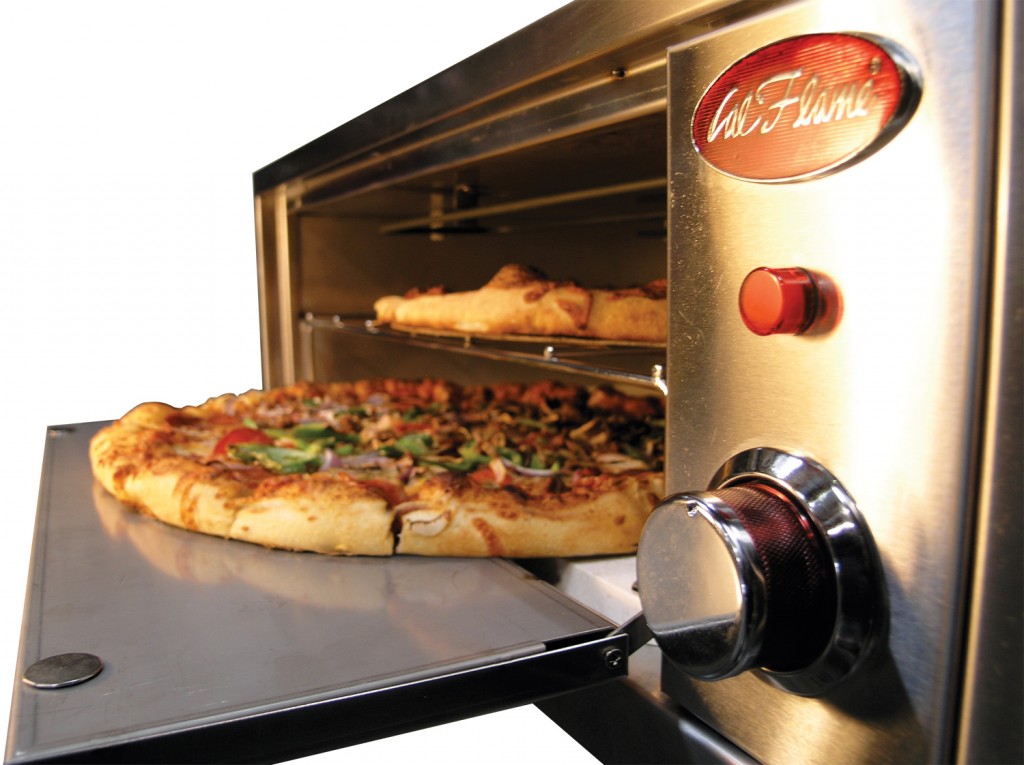